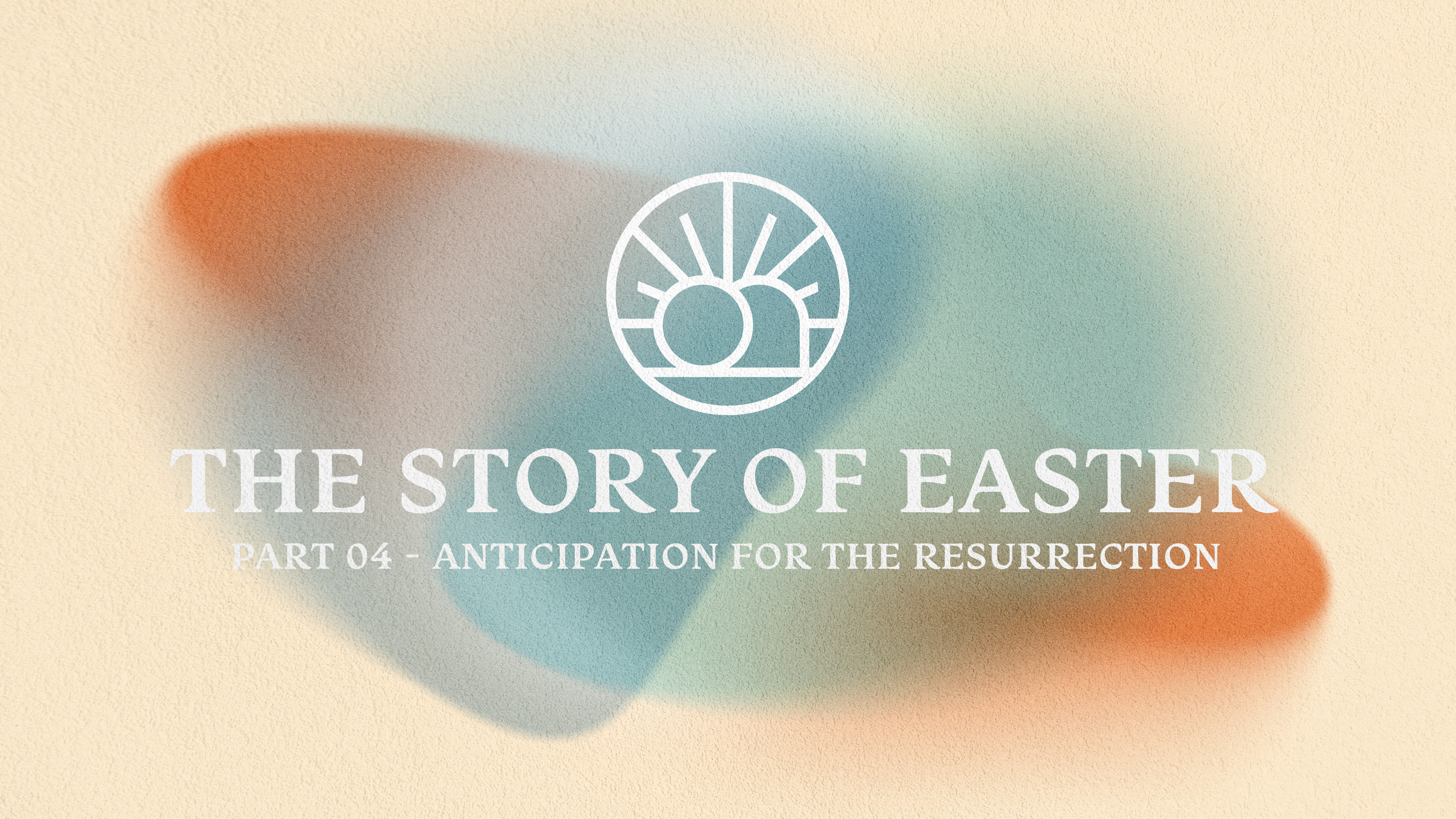 The Story of Easter Part 04

For centuries, Christians have gathered on Good Friday to meditate and reflect upon the crucifixion of Jesus, the Messiah, nearly 2000 years ago. On the cross, Jesus was crushed, pierced between two criminals at Golgotha, the place of the skull, but what appeared to be the darkest moment in history was actually the moment history was forever changed.

On the cross, Jesus was not only crushed, He was crowned. Through His death and resurrection, death was defeated and by faith, His people can be set free from the curse of sin. What was intended by the authorities of Jesus’ day to be the end was actually intended by God to be the beginning of a new humanity, with Jesus as King.

On Good Friday we gather to reflect on Jesus’ brutal death. As God in the flesh, Jesus went to the cross and died as a sacrifice for His people, for you. He took on the punishment we deserve, suffering an agonizing death all so that His beloved could stand blameless before God, reconciled and redeemed. 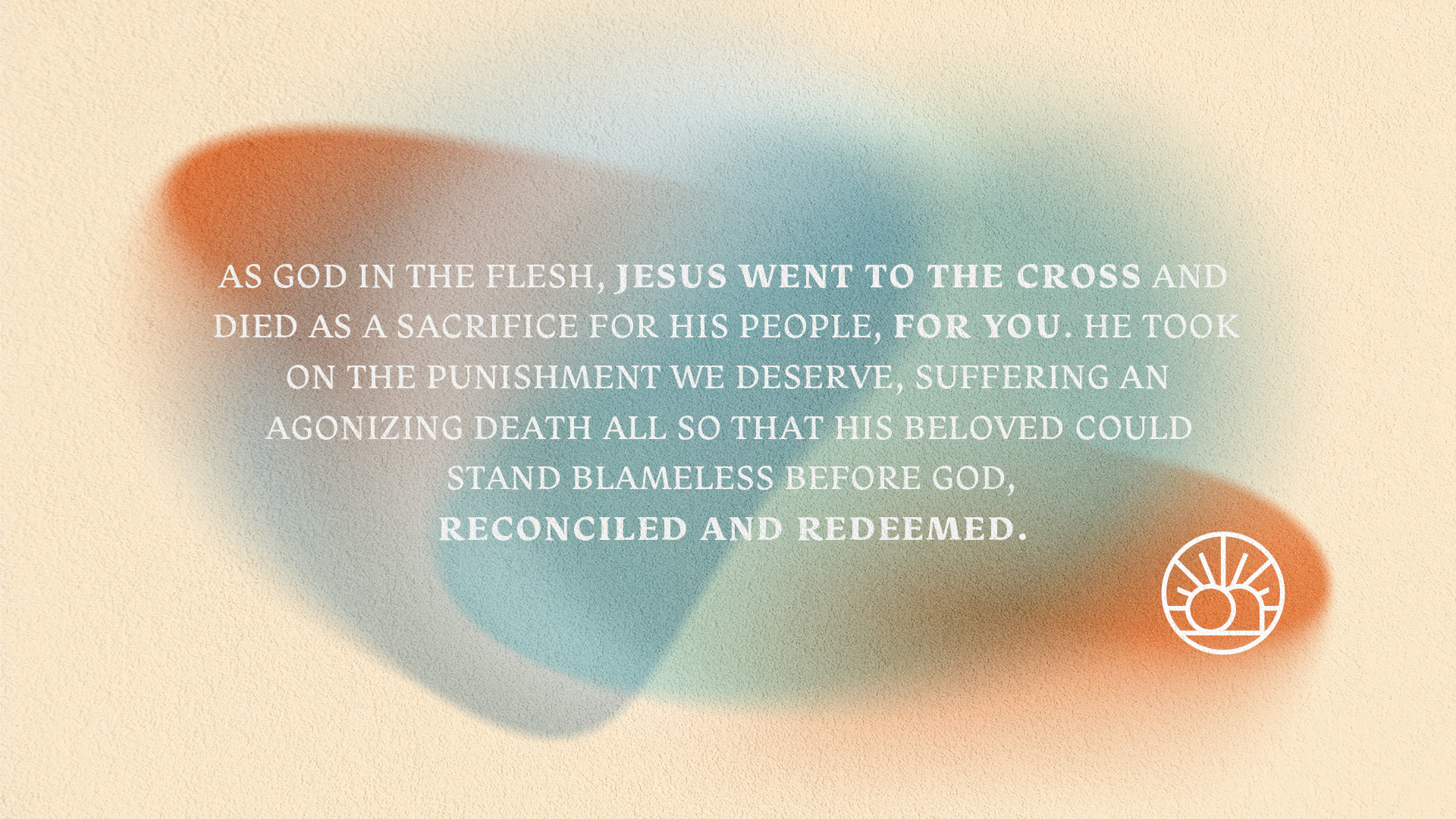 The night Jesus was arrested in the Garden of Gethsemane, He shared the Passover meal with His disciples. Passover is one of the most important days in the Jewish calendar; it is the day the Jews remember what God did for them all the way back in the book of Exodus. In Exodus, the Jewish people were held captive as slaves in Egypt, and on the day that would become the Passover, God instructed His people to kill a lamb without blemish, eat it, and put some of the blood on the doorposts of their houses. Then, later that night, God struck down the firstborn across all of Egypt, man and animal, in an act of judgment against the evil of the Pharaoh, except for those who had blood smeared on the doorframe; they were saved by the blood of the unblemished lamb. Do you see the connection?

On the night of His arrest, Jesus took the Passover meal and imbued it with a whole new meaning. Jesus is identifying Himself with the Passover lamb, though His disciples didn’t know it yet. Jesus took the bread, blessed it, broke it, and gave it to them to eat, saying that it was His body. Then, He took the cup of wine, blessed it, and passed it around for them to drink; and as they were drinking, He told them that it was His blood, the blood of the new covenant, poured out for the forgiveness of sins. Jesus would later become the slain, unblemished lamb on the cross. He instructed His disciples to eat this meal in remembrance of Him and the work He accomplished on the cross, and so we are going to do just that. 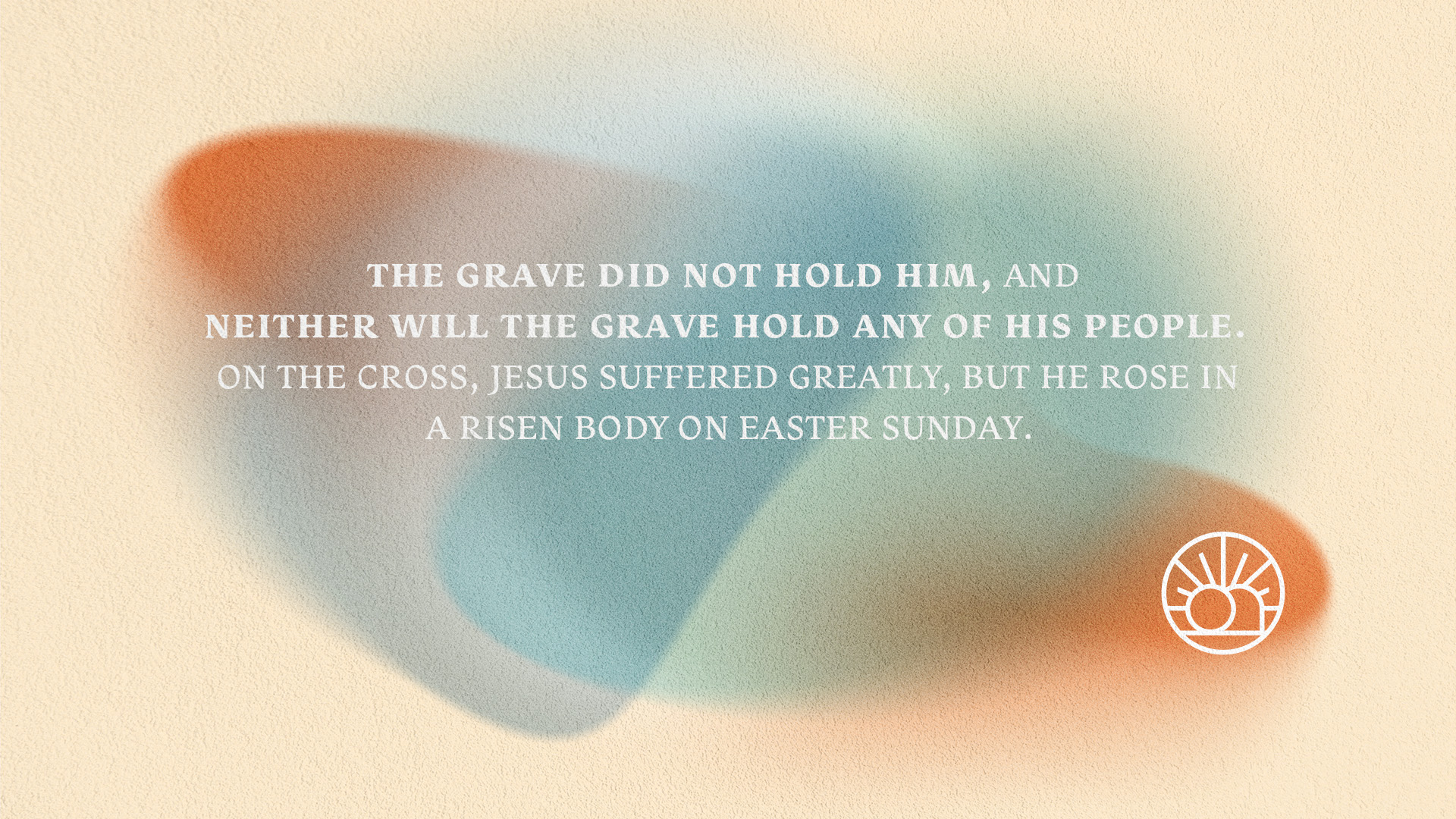 The grave did not hold Him, and neither will the grave hold any of His people. On the cross, Jesus suffered greatly, but He rose in a risen body on Easter Sunday. On the cross, He cried, “My God, my God, why have you forsaken me,” yet on the third day He said, “I am ascending to my Father and your Father, to my God and your God.”