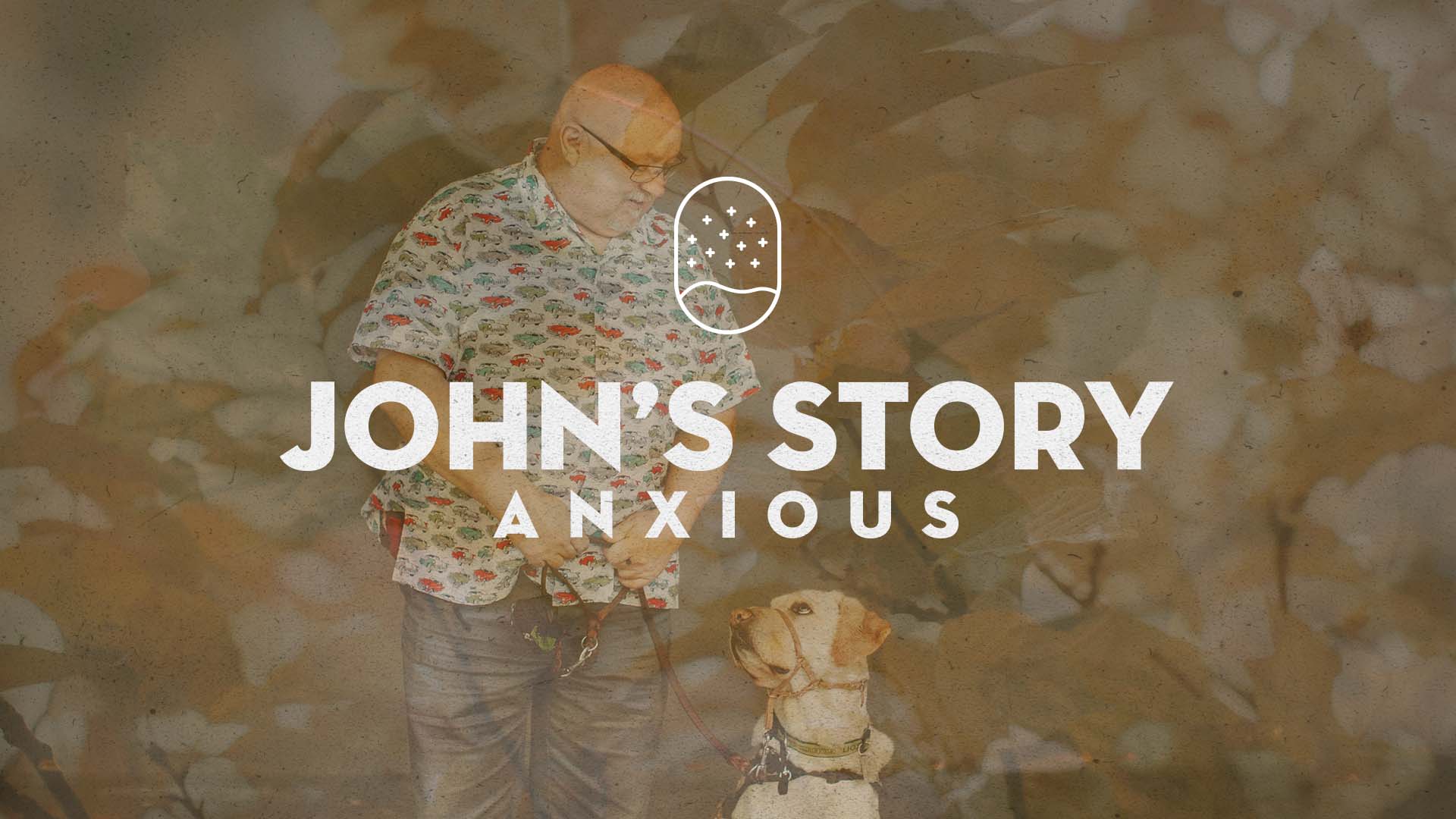 Growing up, there was little that was safe in my life. Extreme physical abuse marked my home of origin. I was sexually assaulted as a young teen. After being placed in a foster home at the beginning of my junior year, I saw that life could be different. Yet, I still suffered frequent nightmares involving my parents and the man who assaulted me.
Once I graduated, I found structure in the military, and much of my anxiety was pushed down because I was going to control my own destiny. However, trying to actually control anything proved to be fictional. Later, despite being a Christian and having attended Bible College, I never fully trusted God because things never seemed to resolve themselves. I became defined by my pain. 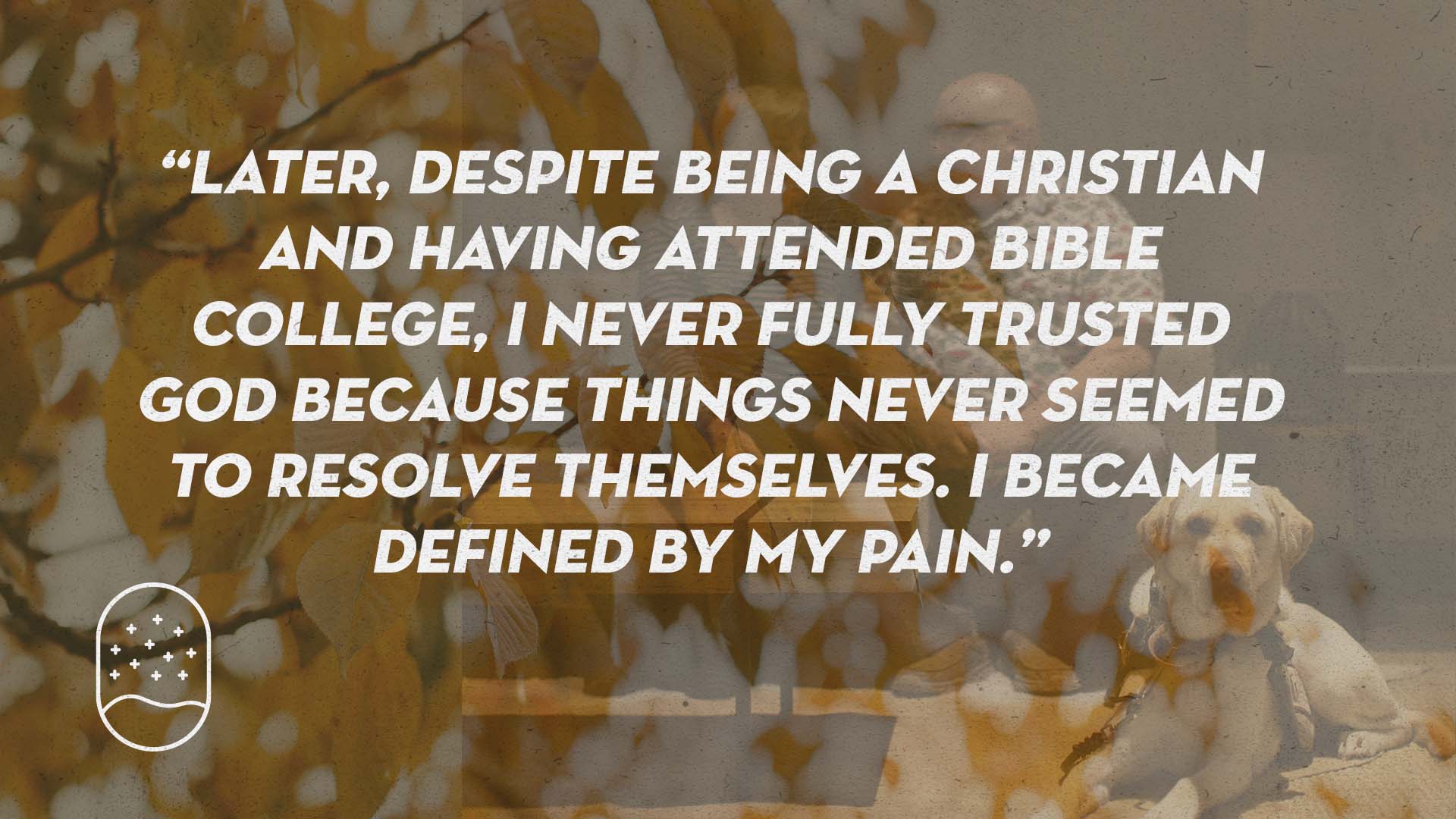 By 2019, I was in a very precarious position because my nightmares, hyper-vigilance, depression, and ongoing, chronic nerve pain, had left me in a very dark place where I honestly considered taking my life.

But, when I was ready to give up, God showed up. And He basically said, "I have not forgotten you."

God came through, made a way, and drew me again and again back to Himself. along the way, Scripture really helped me refine, and redefine, my view of God and His role in my life. As I wrestled with God about how He worked, He continued His molding of my heart by allowing me to be broken, and humbled. Slowly, I was learning to live, and rest in, the truth that God is always there. 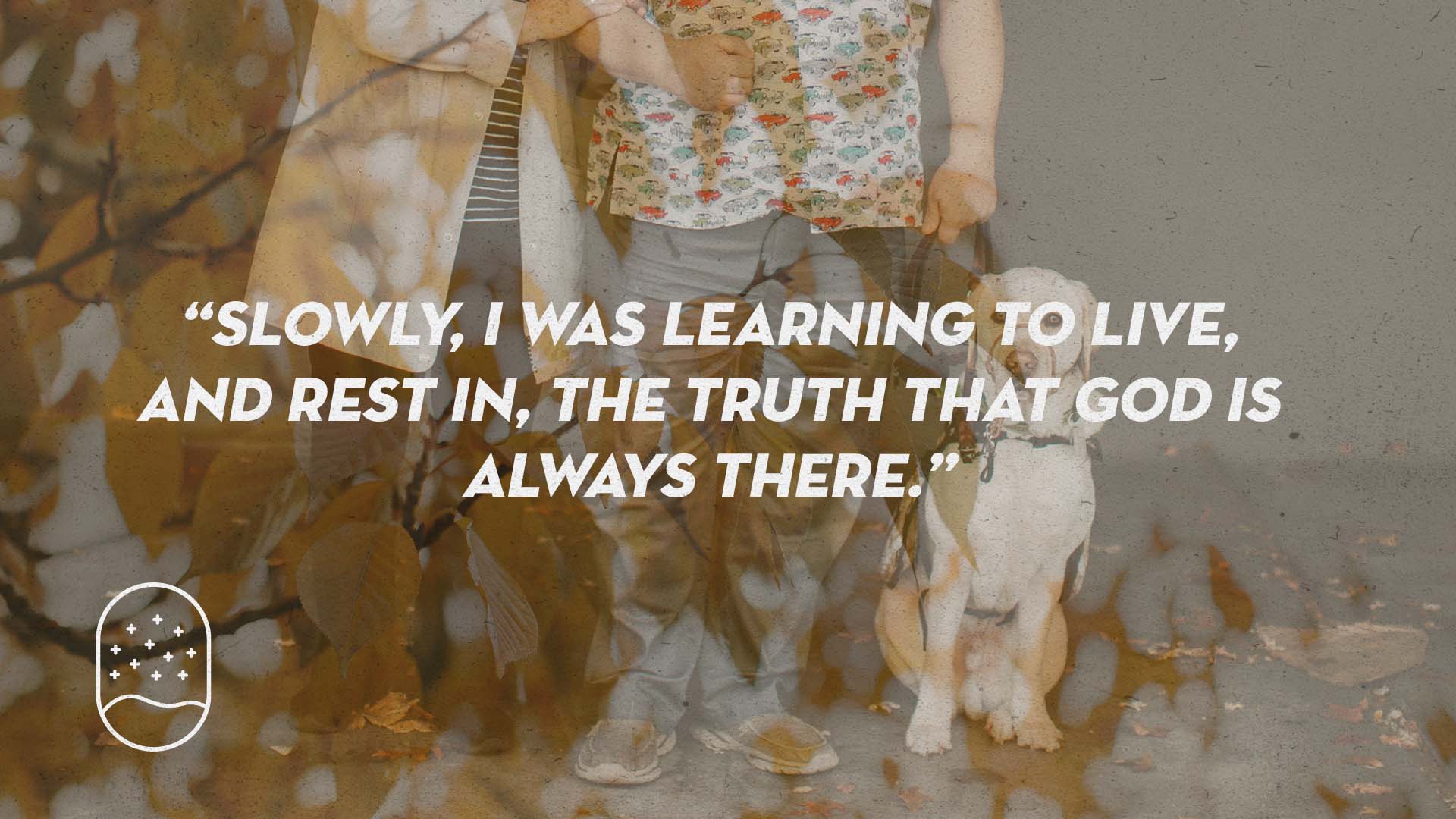 As the new and serious challenges of last year arose, I realized it was the first time I was honestly okay with whatever God chose to do. All I can do is "praise, worship, bow down, and be still."

I am convinced that God needed to allow pain in my life not only to refine me, but also to develop a deep compassion for those who are hurting. His word has impacted my heart in such a way that about 6 months ago I was able to share with my counselor the fact that I had actually thanked God for all of it – literally everything--which is something that would never have happened even a year ago.
This is God's healing in my anxiety.