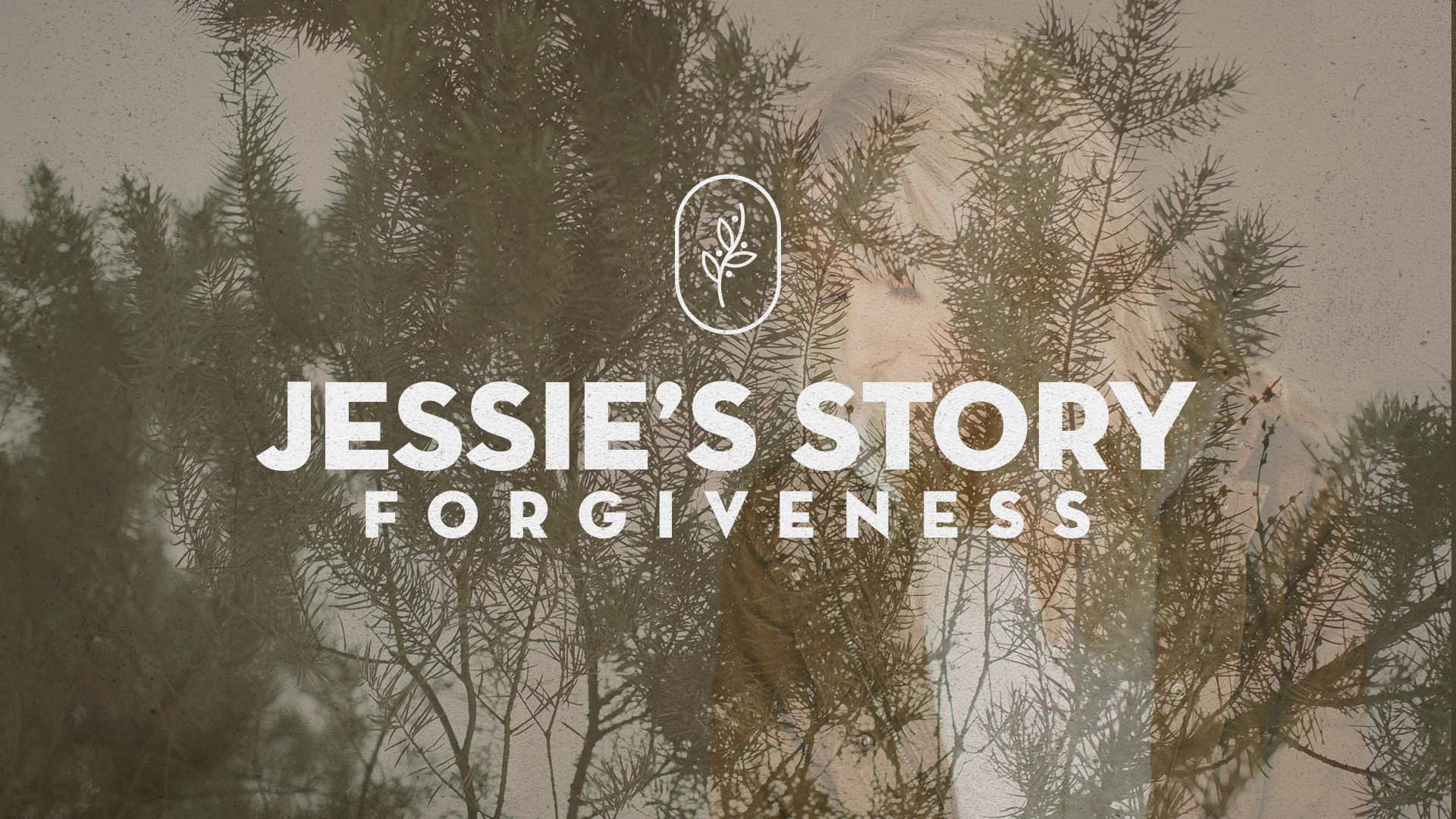 How do we forgive? When the pain is unbearable, when the accuser doesn’t care, when it feels so unfair?

As a girl of 15, I was hit with news that rattled my world…“I’m leaving” he said. At the time I didn’t see it coming, of course I can look back now and see the signs…an affair, which led to divorce, which led to incredible pain and a teenage girl crying out to her Heavenly Father “why??” 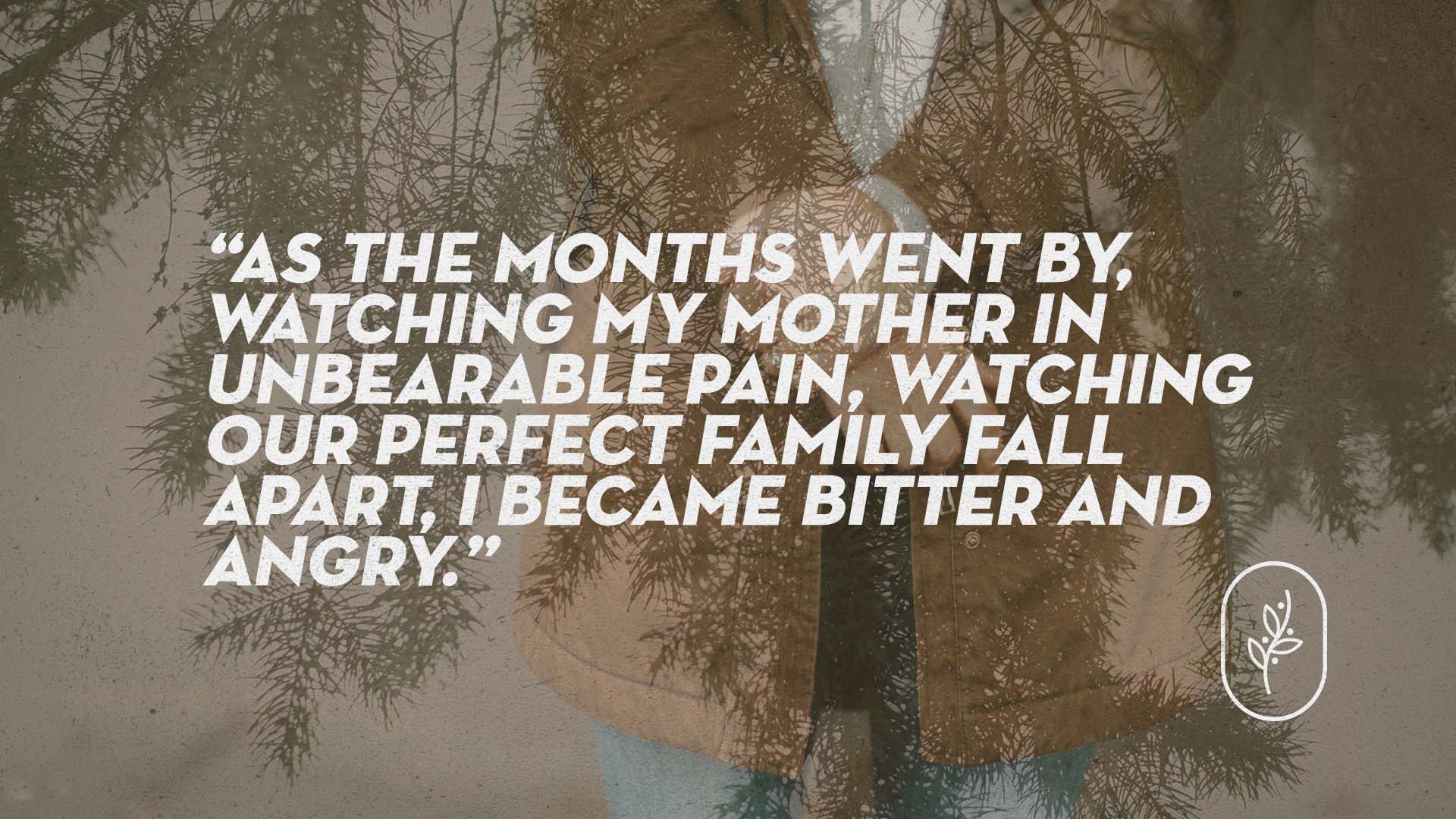 As the months went by, watching my mother in unbearable pain, watching our perfect family fall apart, I became bitter and angry. He deserved to feel the same pain, so I ignored him. I kept asking God, “How? How in the world do I forgive him? For all the pain that he’s put us through?”

Over the coming years, the Lord radically grabbed ahold of my mother's heart and was walking her through an incredible journey of forgiveness. She said to me one day, “I’ve forgiven him, because I know that in my flesh, I’m capable of the same sin”

It was that moment that changed my perspective forever. I could eventually see that he deserved forgiveness not because he deserved it, but because… grace. By the abundant grace of Jesus, given to me, and by his power, I am able.

Forgiveness is a one-sided choice. 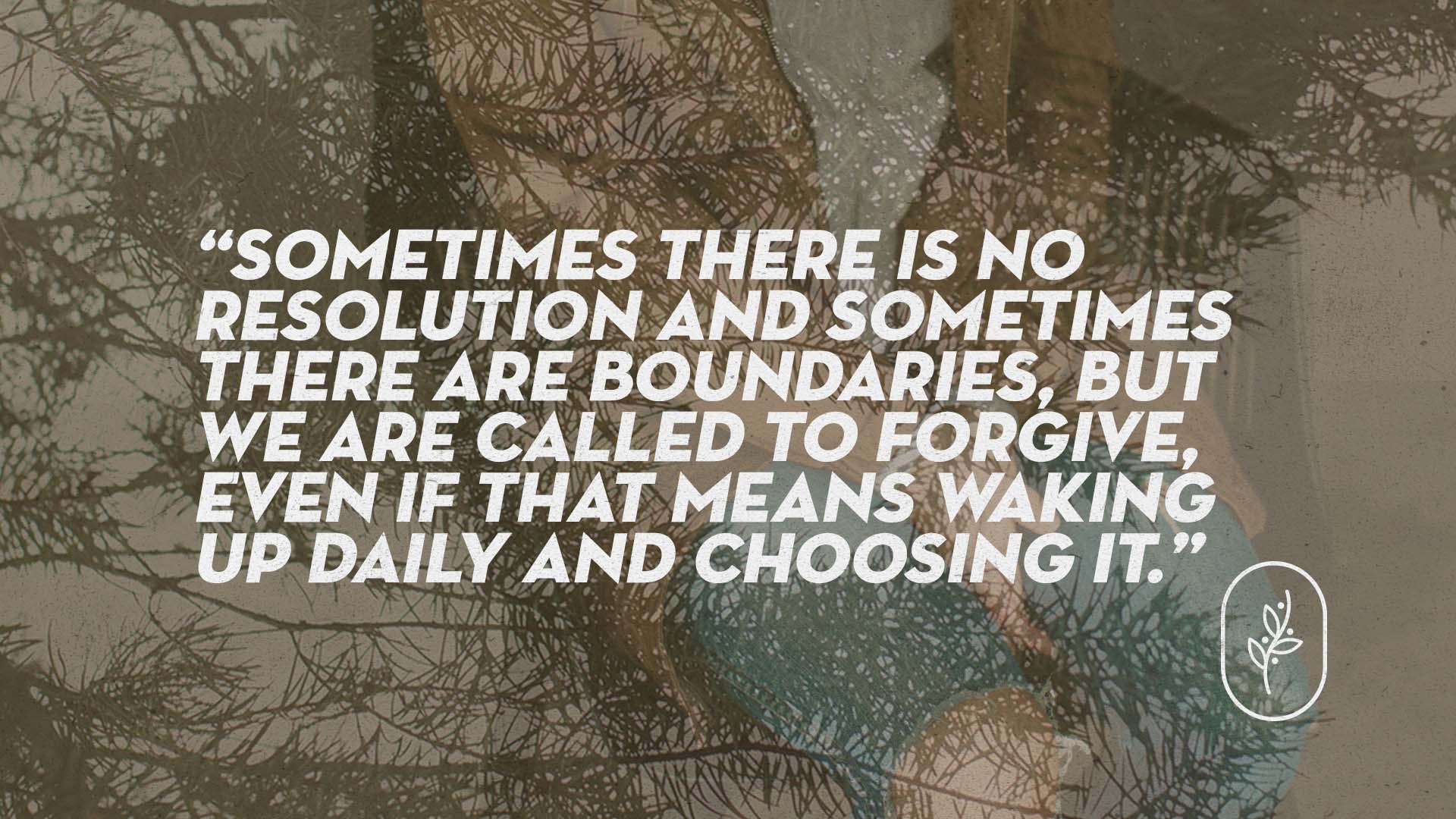 Sometimes there is no resolution and sometimes there are boundaries, but we are called to forgive, even if that means waking up daily and choosing it. Not always because they deserve it and not through our own strength…but because in my flesh, I’m just as guilty. I have received unmerited grace and in return, Jesus asks us to forgive, no matter the circumstances.

As I’ve grown from a girl of 15 who was angry and so very hurt, I’ve grown into a woman, a wife and a mother, who now sees the pain that was once invisible to me. I see the pain in my father's eyes of not having purpose, of not being happy, of a longing to have more than just this life. And I forgive him because he knew not, and because Jesus is enough. 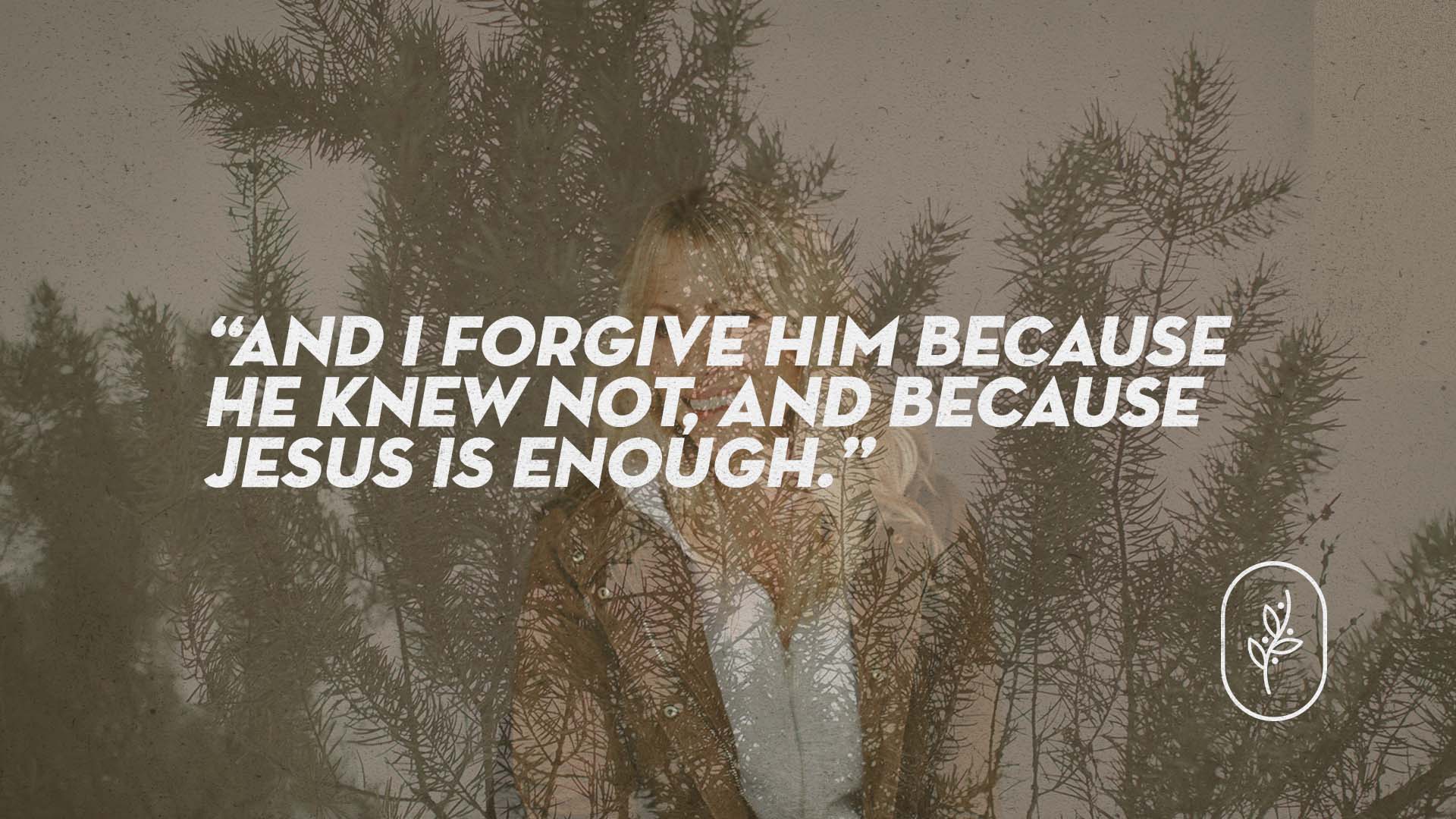