You are making an indelible Jesus-impact on our city. There’s no other way to say it: because of what God is doing in and through you, our city is simply different. Your generosity has been a powerful catalyst for Gospel-fruitfulness on the Eastside and beyond. Let’s pause and reflect on what Jesus is doing among this church and give Him glory.

HUNDREDS OF HEARTS ARE HEARING ABOUT JESUS.

While our world has opened slowly, the Gospel has surged forward through you. We are seeing over 500 people attending on Sundays, 50 teenagers at Rise Youth, and 70 at Rise Young Adults. That means each week over 600 people are hearing the Gospel, growing as disciples, having their lives and relationships restored, and being equipped to make more disciples. So far this year 30 people have declared their faith in the waters of baptism. But make no mistake, we’re not just celebrating a wider impact. We’re seeing deeper discipleship as well.

On our first mens night, we weren’t sure what would happen. Yet, that night 75 men arrived hungry for connection and growth. Every month we’ve seen more men show up as a buzz seems to be stirring about what’s happening. Now, nearly 100 men are gathering among eight different groups (and counting) as more men continue to show up!

Each guy is investing 27 hours to become a better man. That equates to thousands of hours of life-change! What kind of impact will have when an ever-increasing number of men become transformed disciples, husbands, dads, and leaders in our city?

GOD IS MOVING AMONG THE WOMEN.

Last fall the Rise Women Team began praying for God to give direction for women's groups. He gave them a vision launching 14 groups in 2021. Suffice it to say, not a small task. But in May and June we have already launched those 14 groups that are serving 144 women!

The Spirit is moving as women focus on growing in Jesus through intentional Life Plans. Not only that, but each women's group is designed to multiply, so that the mission of making disciples that make disciples proliferates. There is something special stirring among the women in our midst! 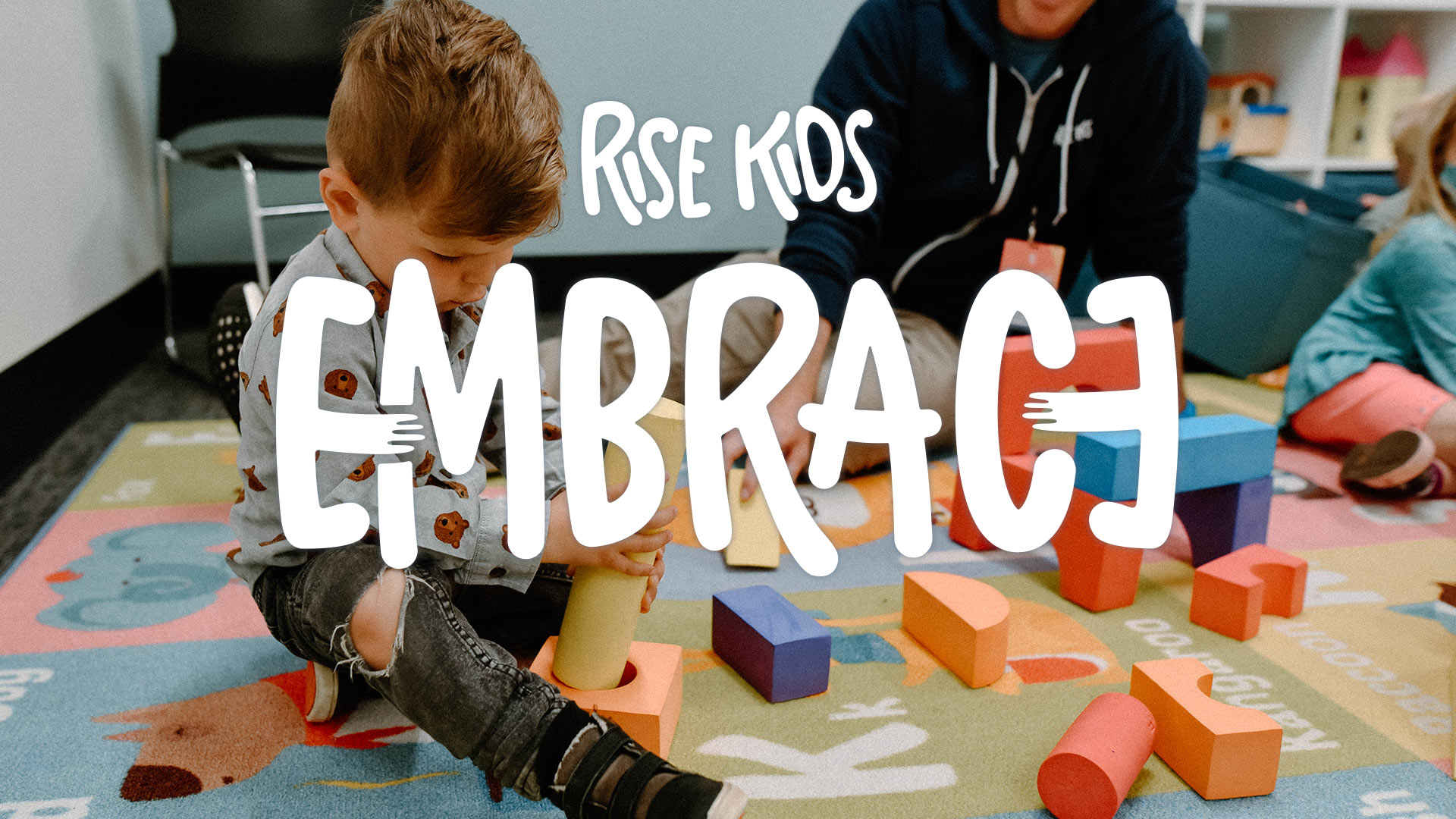 WE ARE WRAPPING OUR ARMS AROUND FOSTER & ADOPT FAMILIES THROUGH A BRAND NEW MINISTRY.

Embrace is a team Summer and Dan Hermann launched to serve and support the Foster, Adoptive, and Special Needs families of our community. Recently they even launched an Embrace kids room on Sundays to create space for families with special needs.

This is already making a difference. One couple in our church was struggling to gather on Sunday as their son has struggled with communication. But when Embrace launched, Jordan Griffin—who has a passion for Embrace—was able to make a sincere and special connection with this little boy. This was easily his first time really feeling connected at Rise. Mom and dad were in tears talking about what a relief it is to have confidence their sweet boy is being loved and embraced.

WE LAUNCHED AN INTERNSHIP PROGRAM.

That’s why we’re raising up ministry interns at Rise. We offer both a summer program as well as a full year. Already, young adults from George Fox, Multnomah, Grand Cayon University—as well as construction workers, marketers from non-profit organizations and more—have flooded in to join the program. In all, 10 interns are leading at Rise and are reaching the next generation for Jesus. 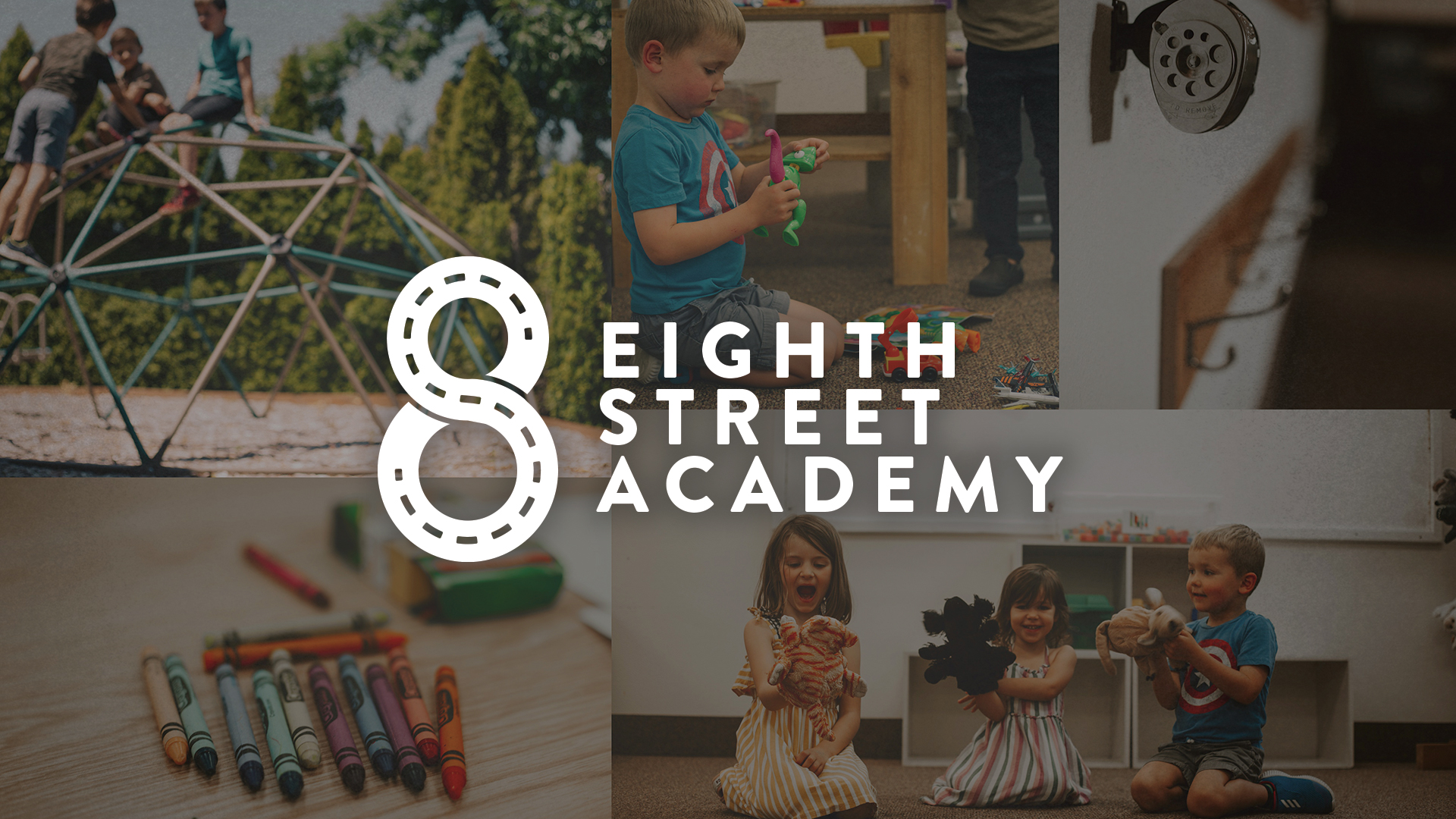 GOD HAS LITERALLY OPENED DOORS FOR A NEW SCHOOL IN OUR CITY.

Wait, so Rise is starting a school? Well, not exactly, but kinda. Dave and Sherry Grey who helped launch Rise felt a call to advance the Gospel through education. Within days, God opened the door for them to purchase the former Phonics Phactory school building in Gresham—a school where a bible was physically buried under its foundation. This fall, a soft launch of 8th Street Academy is happening!

A school like this is a definitive Gospel-flag in the next generation! Yes, this is a completely separate organization than Rise, but 8th Street carries all the mission, values, and culture of our church. This is just another way God is using the people and culture of Rise to bless our city.

JESUS SAVED THE LIFE OF ONE YOUNG MAN THIS YEAR.

Last July, a teenager in our city was ready to commit suicide. After a great deal of hardship no young person should ever experience, he bought into the lie that his life was worthless. It was so severe, that one night he made a plan to end it all.

But when the evening came, he randomly saw three strange ads that spoke the hope of Jesus. Literally falling to his knees, he received Jesus by faith. Soon after, his mom ran into a Facebook ad for Rise. Just a few weeks ago, a group of youth, young adults, and youth leaders gathered to baptize this young man in the pool at Scott Bean’s house. He is vitally part of the Rise Youth family today.

That is the fruit of your generosity. Fitting are the words of Paul: For you know the grace of our Lord Jesus Christ, that though he was rich, yet for your sake he became poor, so that you by his poverty might become rich. (2 Corinthians 8:9)

You look like so much like Jesus when you are generous. The Gospel is God’s generous gift to us. The Father offered His only Son. Christ gave himself up for us. And we have received the Holy Spirit by grace. And as you continue to give faithfully, sacrificially, and eagerly, the Gospel of Jesus surges forward to saturate our city.

PS: If you’ve given financially to Rise in the second quarter of 2021, your giving statement is included. Take a moment to joyfully review how your generosity has played a role in expanding God’s kingdom and celebrate that we get to participate with Him! If you have not yet given to Rise, may today be the day you decide to partner together with us on the mission of saturating our city with the Gospel!