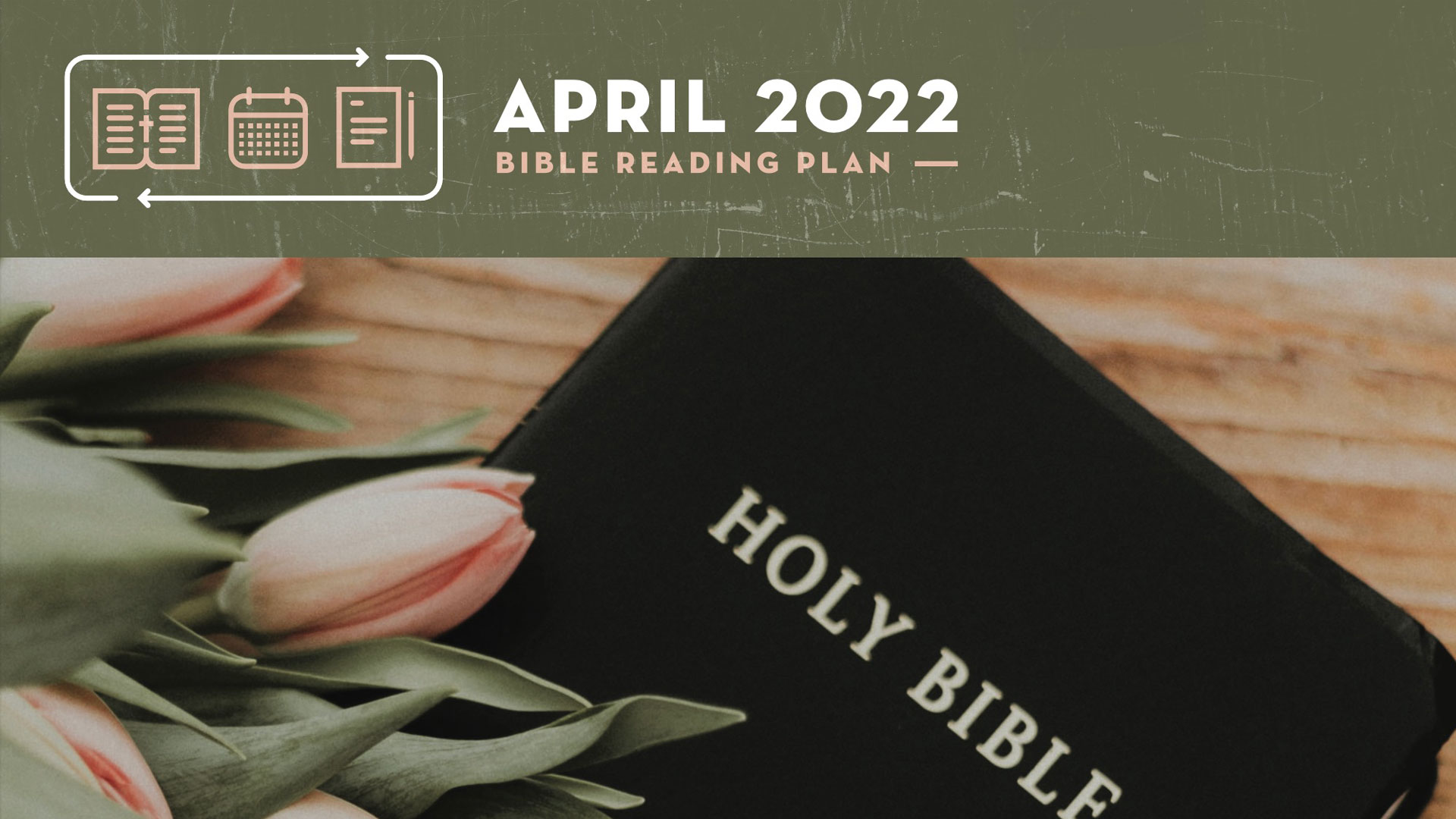 The book of 1 Peter is traditionally held to be written by the apostle Peter, one of the original twelve apostles, from Rome, though it is also possible Silvanus wrote the book under the direct guidance of Peter (see 5:12). If Peter or Silvanus wrote the book, it would likely have been written during Nero’s reign as emperor of Rome, possibly around 62-63 AD.

In the book, Peter is addressing a collection of churches, likely composed mostly of Gentile (non-Jewish) Christians, in Asia Minor who were facing persecution. He is urging them to hold on to their faith and hope in the knowledge that Christ will return to vindicate them.

1 Peter is an epistle, which is essentially a letter, and is written to specific Christian communities in the early church. That said, it contains truths which are relevant for followers of Christ throughout history. As a result, while some passages may be diðcult to wrestle through, everything in the letter is applicable and fruitful

There is hope in the midst of su#ering — Though followers of Christ will continue to face suffering, we have an eternal hope through Christ.

The Gospel according to Matthew is traditionally said to have been written by the Apostle Matthew, a tax collector, though nothing in the text explicitly indicates him as the author. The range of dates suggested by scholars for when the book was written spans from before 70 AD to around 90 AD. Assuming Matthew drew from Mark’s Gospel, the book probably would have been written soon a$er 64 AD. Regardless, Matthew’s Gospel provides an authentic witness to the life of Jesus and tells the story to highlight specific themes and messages.

Matthew’s intended audience is most likely Jewish believers as well as Jews who need to believe that Jesus is the Messiah. Matthew continually emphasizes the fact that Jesus fulfills the Scriptures and that He is the King they’ve been waiting for. The Kingdom of Heaven is at hand in Jesus and Matthew is calling for righteousness in believers, all the while trying to convince Jews that Jesus is the Messiah. Further, some scholars believe this book was written and used to instruct new believers in the way of Christ, providing instruction in the same way a rabbi would pass down teachings.

The book of Matthew is one of four Gospel accounts contained in the Bible which all tell the story of the life of Jesus. The di#erences in each account are intentionally made by the authors to highlight di#erent theological themes which complement each other. For example, Luke’s account of the Sermon on the Mount compliments Matthew’s account by emphasizing di#erent points while still remaining faithful to the words and life of Jesus.

For the week leading up to Easter, we will just be reading the last section of the book which covers the Easter story. Take time this week to reflect on the cross and the resurrection. Why did Jesus have to die? What is the significance of the resurrection?

Jesus as Messiah — Jesus Christ is the Messiah, who came in fulfillment of the Scriptures and is King.

Righteous living — Faith is shown in righteous living. Salvation is by grace through faith, but Matthew is focusing more on how to live as followers of Christ.

The book of Hosea contains the prophetic words of Hosea, a prophet who was active in the northern kingdom of Israel during King Jeroboam II’s reign, one of Israel’s worse kings. While both Israel and Judah, the southern kingdom, were relatively prosperous during this time, Hosea is calling out their idolatry and neglect. Hosea is warning the people of Israel that God will bring judgement on them for their sin, but these accusations and warnings are not without hope. God’s end goal for His people is not judgement and exile; He promises that one day He will heal their hearts and Israel will return to Him as their one, true God.

The book of Hosea is a prophetic book and is the first of the Minor Prophets in our Bibles, though in the Hebrew Bible, Hosea - Malachi actually form a single book called The Book of the Twelve. While prophecy does include future events which will come to pass (the Northern Kingdom soon fell to Assyria in accordance with Hosea’s words a$er all), more broadly it is God’s word spoken through individuals. As a prophet, Hosea is speaking God’s words to Israel on God’s behalf; Hosea is literally God’s mouthpiece.

The prophetic books in the Bible are filled with Hebrew poetry, and Hosea is no different. When approaching poetry in the Bible, remember that poetry is supposed to stir an emotional response. It is important to analyze the text rationally, but first and foremost, poetry should draw out a response within the faithful reader. Hosea’s pronouncements of judgment and hope provide opportunities to respond to God’s justice, grace, and love.

Hebrew poetry is notably different from poetry we are used in our context and can be difficult to read at points. One of the key features of Hebrew poetry to be aware of is the repetition or building of ideas. O$en times the author will “rhyme” like ideas to emphasize and develop their importance as well as to drive home the emotion of the message. For example, at the end of the book, Hosea says, “Whoever is wise, let him understand these things; whoever is discerning, let him know them” (14:9). Strictly speaking, these two lines communicate the same thing, but through repetition, Hosea adds a layer of urgency and communicates on a deeper emotional level compared to simply calling for Israel’s obedience to God.

God remains faithful to His people — Though Israel had been unfaithful to God and will eventually go into exile, hope still exists. Even when unrepentant Israel falls to Assyria, there will come a day when God will save His people.